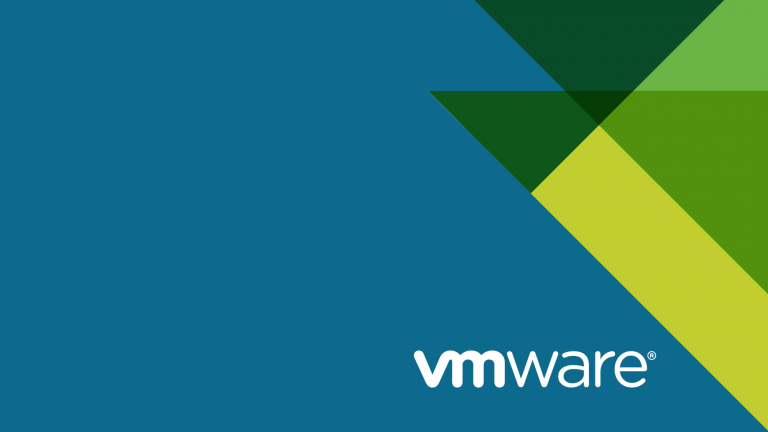 Looking to set up a virtual machine? If you’re planning on having any sort of guest or secondary operating system, VMware is a vital part of the system.

The following article will discuss:

If you’re interested in a virtual machine, you’ve probably hit a point where you’ll ask, “what is VMware Tools?” VMware Tools is a powerful package of services and utilities that enables users to manage and interact seamlessly with their secondary operating system.

It essentially bridges the gap between your host operating system and your guest one, and it offers many additional features.

Not only does this mean you can give commands from your host system to your guest one. It also means you can use various features as if they were the same system.

VMware Tools grants you many neat tricks such as the ability to copy/cut something from one system and paste it to the other. It has device drivers to optimize sound, graphics, networking, and storage performance.

It also has the ability to create and run scripts to automate different functions of the guest operating system.

You may not need all of these capabilities when using your virtual machine, but it’s certainly nice to have these options. VMware Tools offers a lot of functions that are vital to your virtual machine setup. So, if you’re looking to install these handy tools, you’re on the right track.

If you’re looking to set up VMware Tools for a virtual machine of your own, don’t worry. It’s not as difficult as it may seem. I’ve set up and read about every version of VMware out there for most operating systems, and I’ll lay out the installation process as clearly as possible.

With this article, you should be able to get your VMware Tools running on your virtual system flawlessly in no time.

To make things easy, we’ve broken the article down to explain the installation processes of Linux and Windows, the two major operating systems that are commonly used with virtual machines.

Linux is well-known as the most customizable major operating system out there. However, it’s also infamously difficult to work with, and plenty of software doesn’t support it.

Despite these facts, many users still have a burning curiosity to see just what this operating system can achieve. That’s precisely the reason why Linux is so popular with virtual machines.

If you have a Linux virtual machine, the following guide will show you how to manually install VMware Tools for your virtual system.

We’ll be using the Compiler for this manual Linux installation.

First, ensure that your Linux virtual machine is turned on. Then, open a command shell. You’ll need to log in as a root user for this installation.

In the virtual machine menu, right-click on VM. Then, click Guest, and Install/Upgrade VMware Tools. When you are prompted with a text box, click OK.

At this point, you’ll need to now create a mount. In the command shell, type mkdir /mnt/cdrom and then press Enter.

You’ll now need to copy the Compiler tar file to a temporary directory. You can do this by running the command cp /mnt/cdrom/VMwareTools-(YOUR-VERSION).tar.gz /tmp/ where (YOUR-VERSION) is replaced with your VMware file version.

Now you have the Compiler in a temporary directory. At this point, you’ll want to change to the “tmp” directory that we’ve created and extract the tar file into a new directory called “vmware-tools-distrib.”

To do this, type cd /tmp and press Enter. You’re now in the “tmp” directory. Now, type tar -zxvf VMwareTools-(YOUR-VERSION).tar.gz with (YOUR-VERSION) replaced the same as before.

Once you press Enter, you should see the command shell showing a lot of lines for all the contents extracted.

Perfect! Now you’ll want to change the directory to “vmware-tools-distrib” and run the “vmware-install.pl” script.

This will install VMware Tools. To do this, type cd vmware-tools-distrib and press Enter.

And just like that, screen prompts should come up to install the VMware tools. Complete this setup as prompted, and VMware Tools should begin installing.

You might need to unmount the CD after installation is complete. Run the command umount /mnt/cdrom to unmount. Then in the command shell, click VM, then Guest, then End VMware Tools Install.

You’ll also want to reboot the virtual machine for any visual changes from the installation to take place.

Congratulations! Just like that, you’ve set up VMware Tools.

Did this method not work for you? For alternative methods on installing Linux VMware Tools, you can find an in-depth guide here.

To remove the VMware installation packages, or for scripts on how to uninstall VMware Tools and more, you can find similar guides here.

It’s a bit easier to set up a Windows virtual machine. Windows is known to be a lot friendlier to work with than Linux, and that’s reflected with its manual installation.

There are actually quite a few ways to complete this installation with Windows, such as installing from an ISO image. However, for this guide, we’re going to be mounting VMware Tools manually.

This process should be similar enough throughout all recent versions of Windows, so you should be able to follow along without issues.

However, for the sake of convenience, we’ll be covering the installation on Windows 10.

First, power on the virtual machine and make certain that the guest operating system is running. Log in as an administrator.

For vSphere, you can do this by right-clicking the virtual machine and selecting Guest OS, then Install VMware Tools or Upgrade VMware Tools.

For Workstation Pro, this can be done by selecting VM, then Install VMware Tools or Upgrade VMware Tools.

Assuming you’re installing VMware Tools for the first time on this machine, click OK on the Install VMware Tools page that pops up.

At this point, the installation wizard will start if autorun is enabled on the CD-ROM drive. If it’s not, you can manually launch the wizard. Click Start, then Run.

At this point, the wizard should be running. Follow the prompts given for the installation process.

Once the installation is complete, you will be prompted to reboot the virtual machine. Reboot as instructed.

If there are errors from the installation process, or if you’d prefer to install VMware Tools from an ISO image instead, you can learn how to do that using this guide here.

No matter what you’re planning on using your virtual machine for, VMware Tools is practically a necessity.

Whether you’re planning to use Windows, Linux, or any other operating system not explicitly covered here, VMware Tools is an absolute saving grace when it comes to its practicality.

Hopefully, this article has helped you figure out how to get started with setting it up, especially with Windows and Linux operating systems.

Just like that, you should have VMware Tools all set up for your virtual machine. Did this installation work for you? Leave us a comment, and tell us if the process went smoothly!

Parallels vs VMware: What is the Best Virtual Machine?

How to Host a Dynamic Website on AWS: A Step-by-Step Guide